The 3.1 release of OneCloud for Android focused on bug fixes. Users of the application can expect the following improvements:

How can we help? Email Support now. 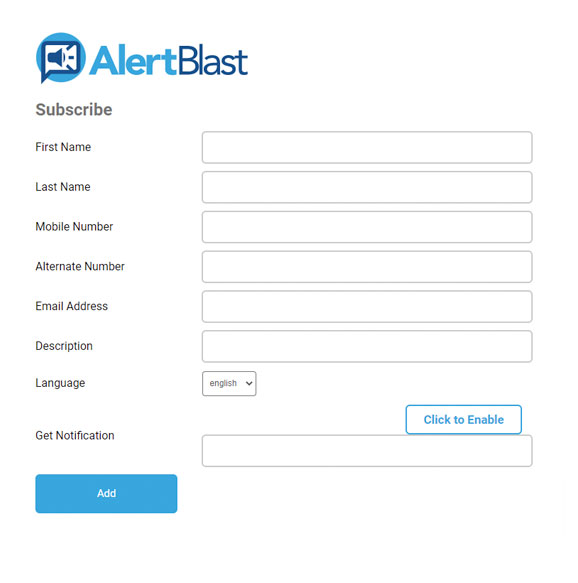 Let’s get started building the perfect communications solution for your business.

Rather talk to a real person?